John Faso: Experienced politician faces voters who are fed up with "insiders" 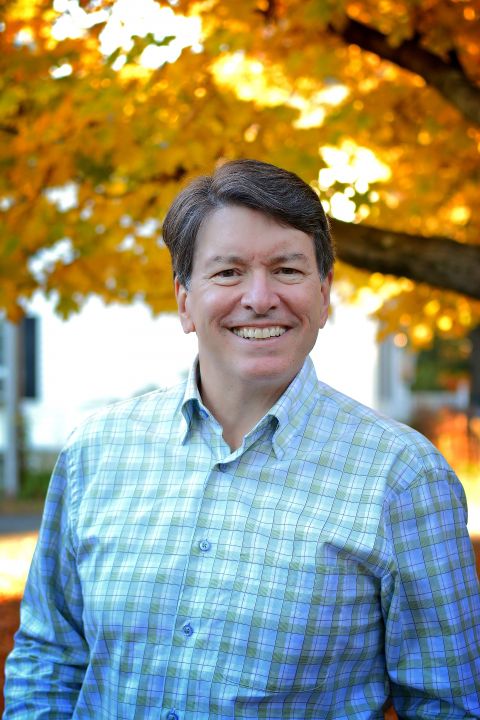 Above: John Faso. Image via the Faso campaign.

In the increasingly negative race to replace retiring Republican Congressman Chris Gibson in New York's 19th Congressional District, former State Assembly Minority Leader John Faso has all the hallmarks of a traditional general election contender. But that might not help him, because 2016 is no traditional election year.

Nationally, maverick candidate Donald Trump has ousted more traditional Republican candidates from the race for president. In the race for the 19th Congressional District, which represents the Catskills and Hudson Valley, Faso’s opponents hope to do the same to him.

Faso, a Republican, began his campaign for Congress with high name recognition and a time-tested fundraising apparatus. He spent 16 years in the New York State Assembly from 1987 to 2002 and made an unsuccessful GOP gubernatorial bid in 2006 against Democrat Elliot Spitzer.

Now, Faso's status as an experienced politician and elected official has become both a blessing and a curse.

Faso cites his political experience often. During his time in Albany, Faso said in an interview with the Watershed Post, “I learned that you have to do your homework" in order to best represent your constituents.

"I've always been skeptical of big government,” he added, despite his long service in the New York State Assembly.

Both of Faso’s opponents in the upcoming June 28 Republican primary, however, are attacking Faso for being an insider.

Millbrook oil executive Andrew Heaney and Hamden businessman Robert Bishop have both sought to highlight their outsider credentials while dinging Faso for his experience, calling him “a political insider and lobbyist.”

“America is in crisis"

Faso paints a dire picture of how the 19th Congressional District—and America at large—is doing.

"I am focused on the fact that America is in crisis,” he said. He cited a lack of economic growth, national security threats, the 19th Congressional District’s heroin problem and a “crisis of values.”

According to Faso, the "crisis of values" includes both the country's gradual drifting away from constitutional rule of law and the loss of what creates prosperity in the free market.

With the recent terrorist attacks in Belgium in mind, the GOP candidate has made foreign policy a mainstay in his campaign, saying, "the preparedness of our armed forces is in jeopardy."

He added that the United States needs to have a better diplomatic presence while maintaining vigorous intelligence-gathering capabilities.

Faso has faced criticism from his opponents and voters for his role as a consultant for the Constitution Pipeline, which had been proposed to run from northern Pennsylvania to Schoharie County, but was denied a crucial water permit by New York state this past Friday, April 22.

When asked if his consulting efforts for the firm had colored his position on energy policy, Faso praised the positives of natural gas by pointing to New York's own energy plans, which call for an increase in natural gas use. New York state had a dramatic fall in carbon dioxide emissions between 2000 and 2013, according to a federal report.

"The reason [New York state has had] an almost 25 percent decline in carbon dioxide is because we replaced coal with natural gas," Faso said.

With only two months to go until Republican voters choose their standard bearer in the 19th Congressional District, the campaign on the GOP side has devolved into a three-man battle that sharply parallels national infighting within the party.

Bishop has sought to align himself with Republican presidential front-runner Donald Trump by praising the controversial candidate's policies, while Heaney has tried to tap into conservative anger recently by condemning the New Paltz Planning Board's decision not to recite the Pledge of Allegiance at meetings.

Trump carried the 19th Congressional District in the presidential primary on Tuesday, April 19 with over 60 percent of the vote, while Ohio Governor John Kasich placed second with 23 percent and U.S. Senator Ted Cruz finished third with 16 percent, according to the New York State Board of Elections.

Highlighting his government experience and practical opinions in a time when inexperience and ideology are political assets, Faso has attempted to stay above the fray and focus on the issues.

Although he believes he is facing “a vigorous campaign," Faso contends that he is the best candidate to help the 19th Congressional District "recover from the disastrous policies of Obama and Cuomo."

Correction: The article has been corrected to reflect that John Faso was not a lobbyist for Constitution Pipeline, but was a consultant who was hired as "a community liaison and outreach consultant with the company in 2012." Faso's campaign stressed that "that is not the same as a lobbyist." Faso was, however, hired by Tennessee Gas Pipeline in 2009 and 2010 as a lobbyist on natural gas issues.