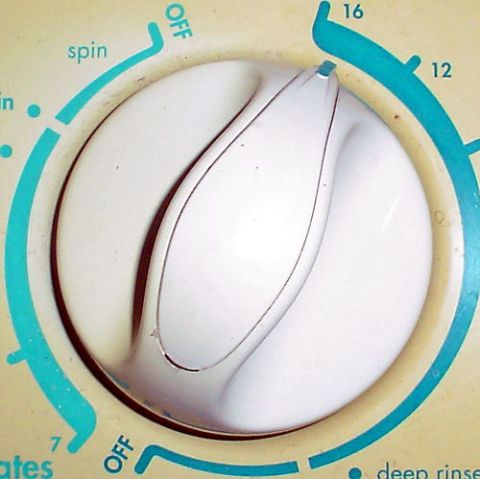 In a press release issued Tuesday afternoon, the NYISO asked New York State residents to voluntarily conserve energy between 4 and 10 p.m., and called for the activation of "voluntary demand response programs" statewide.

Among the ways energy consumers can help, according to the NYISO, are:

In the press release, NYISO president Stephen Whitley said that the grid was currently under "significant stress":

“The Northeast, Mid-Atlantic and Midwest regions are under significant stress, and we continue to work closely with system operators in all of our neighboring control areas to coordinate resources and support system reliability throughout the region,” said NYISO President and CEO Stephen G. Whitley. “While we are meeting all reliability standards, we encourage consumers to support these efforts by taking steps to conserve electricity. System conditions will be tight today with some generating units either not at full capacity or unavailable as a result of the extreme cold, icing conditions and high demand for natural gas.”

Average hourly demand for New York State in recent years has been in the range of 18,000 to 19,000 megawatts, the release stated.