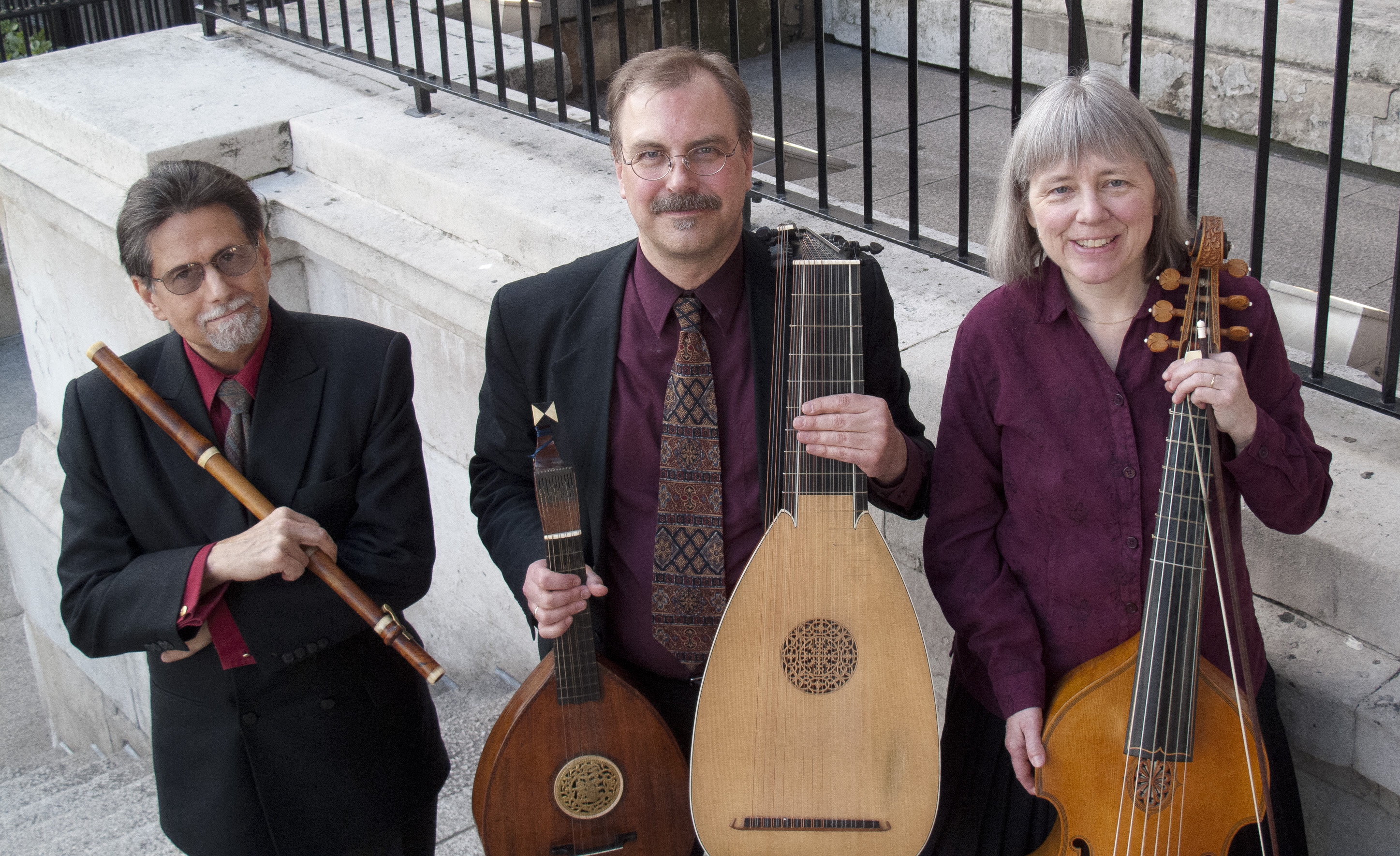 Founded in 1985, Ensemble Chaconne concertizes internationally, with tours in England, Ontario, and across the United States. The group has been acclaimed for “virtuosity, balance and charm” (The Portland Press Herald) and praised for “vitality and character…style and verve” (MusicWeb International). Ensemble Chaconne has performed at London's National Gallery, Atlanta's Spivey Hall, The Royal Shakespeare Company’s residency at Davidson College, the Edison Theatre in St. Louis, The National Gallery of Canada in Ottawa, the Bach Festival Society of Winter Park Florida, Boston’s Jordan Hall, and the Yale Center for British Art, to name a few.

Ensemble Chaconne records on the Americas Musicworks label. Their CD Measure for Measure: The Music of Shakespeare’s Plays has been called “a must have” (Alabama Public Radio), “a rich musical experience” (The Concord Monitor), and “the perfect Elizabethan evening” (The Portland Press Herald). The disc is available at cdbaby.com/cd/ensemblechaconne

Admission is at the door by suggested donation of $12 for adults, $6 for senior citizens and students and anyone under 13 years of age is admitted at no charge.