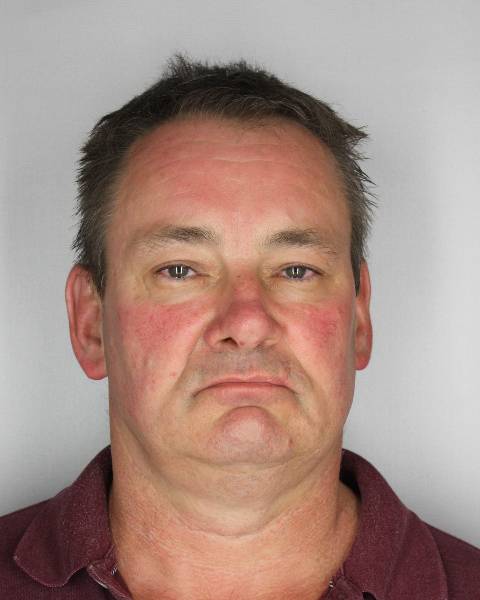 A 52-year-old Andes man is being held on $250,000 cash bail in the Delaware County Correctional Facility for allegedly possessing 30 bags of heroin in his car and for reportedly bringing a minor child along while trying to buy heroin last fall, according to a press release from the Delaware County Sheriff's Office.

Leland J. "Lee" Liddle of Andes was stopped in the village of Delhi on Thursday, April 21 for a minor traffic infraction, police say. During the traffic stop, police allegedly found 30 baggies of heroin in the vehicle.

Police had been watching Liddle since at least last fall, when they say they observed him and a minor child waiting in a vehicle at the Unadilla Fishing Access parking area in the town of Sidney to meet with a drug dealer from Queens.

The dealer, Sean H. Dingle, was the subject of a months-long drug trafficking investigation, and was arrested with over 100 bags of heroin that night, according to the Daily Star. Police say that they saw Liddle and the child at the scene waiting to buy heroin before the bust.

Liddle is being charged with felony possession of a controlled substance with intent to sell, endangering the welfare of a child and several traffic tickets. He was arraigned in the town of Sidney court on Thursday and is being held in the county jail on $250,000 cash bail.