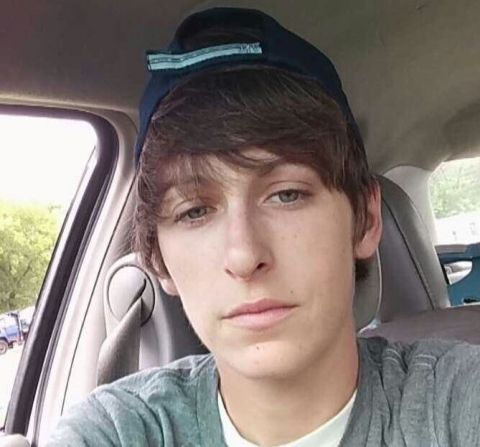 A 27-year-old woman who was under arrest stole a police vehicle, dragged a state trooper and then fled, prompting an eight-hour manhunt on Sunday, Oct. 2 in Schoharie County, police say.

The woman, Tierra L. Scott, was being transported to the Schoharie County Sheriff's Office on Sunday around 12:20 p.m., according to a press release issued by the New York State Police.

Scott was sitting in the passenger's seat of the trooper's vehicle in handcuffs when the trooper pulled into the parking lot of the Sheriff's Office, police say.

Somehow, Scott had removed her handcuffs during the ride, the press release states.

When the trooper got out of the driver's seat and walked around the vehicle to retrieve Scott, she made her move: She climbed into the driver's seat, locked the doors, and began to drive away, police say.

The trooper was dragged for a short distance and sustained minor injuries, police and media reports say.

Scott abandoned the vehicle in the area of Wetsel Hollow Road in the town of Schoharie, and then fled, police say.

After an eight-hour search involving a helicopter and a road closure, she was found and re-arrested around 8 p.m. on Sunday night, according to The Daily Gazette, which has excellent coverage of the whole bizarre story.

Police won't say why Scott was under arrest, the Gazette reports.