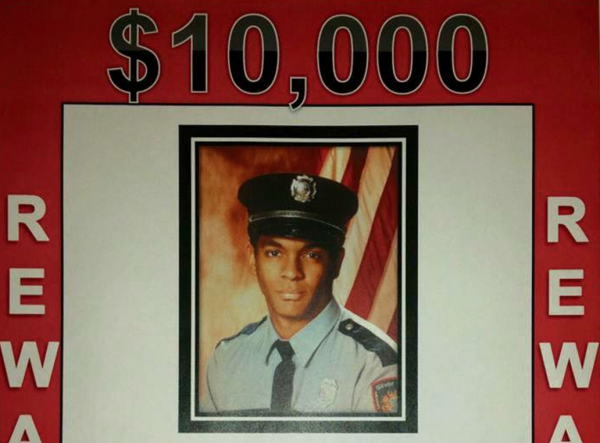 Photo of 20-year-old murder victim Justin Speights from a poster circulated by the Silver Lake Fire Department, where Speights had volunteered since age 16, offering a reward for information leading to the arrest of his killer.

A SUNY Delhi student has been charged with second-degree murder in the Jan. 1 stabbing death of Scotchtown resident Justin Speights, a Silver Lake volunteer firefighter who was just two weeks past his 20th birthday when he was killed at a New Year's Eve party in the town of Crawford.

According to news accounts, Speights was stabbed multiple times in the torso while trying to break up a fight at the party, and in the chaos that ensued, the stabber fled. Since the fateful night, police have been interviewing hundreds of leads and reviewing multiple cell phone videos from the party in an effort to track down the killer.

New York State Police issued a brief press release on Thursday, Dec. 8, stating only that an arrest had been made in the investigation and that a press conference would be held on Friday morning. The Times Herald-Record reports that the suspect is 20-year-old Jauntae Brown, a Spring Valley resident and a student at SUNY Delhi.

Many firefighters who had volunteered alongside Speights showed up at Brown's arraignment in a Crawford courtroom on Thursday night, the paper reports:

As a judge read the murder and weapon charges pending against Jauntae Brown, dozens of firefighters filed into the Town of Crawford courtroom Thursday night, quietly staring at the young man accused of killing one of their own.

...Firefighters from Silver Lake, Montgomery, Bullville, Circleville, and other local departments turned out in support of their fellow firefighter.

State police say more information about the case will be released Friday morning.

Correction: An earlier version of this story had the date of the arrest as Dec. 11. Apologies for the error; it's been fixed.