MudFest: Prattsville prepares to get dirty all over again 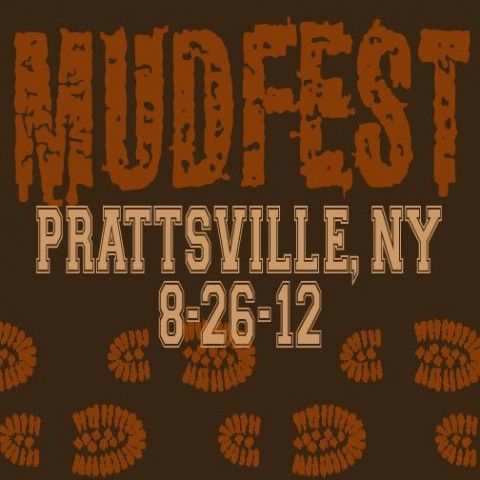 Prattsville residents are getting ready to get down and dirty this weekend.

On August 28, 2011, Prattsville's Main Street was almost completely destroyed by the flooding from Tropical Storm Irene. A year later, don't expect the anniversary to be a somber affair. Prattsville will be defiantly thumbing its nose at Irene this weekend with a two-day MudFest.

“This year has been full of ups and downs for us,” Greg Town, a member of the Prattsville MudFest Committee said. “We’ve cried and mourned enough that we believe the community deserves to smile and have some fun.”

The festival -- which will span Saturday and Sunday, and feature live music, rides, vendors, arts and crafts and games -- was the brainchild of area residents after witnessing the devastation of Hurricane Irene, Town said.

In the days after the storm, the first task facing Prattsville's home and business owners was tackling the layer of thick mud that the floods had left behind. During the process, Town said, the community was already thinking of ways to move forward.

“We were taking loads of mud out of our homes and businesses, and began joking around,” Town said. “We said, 'We should figure out how to have some fun with all this mud.'”

Town said the community reached out to vendors, spoke with donors and found sponsors over the past two months, with the planning ultimately culminating into a “celebration of the community.”

The festival will span the entire town and feature multiple mud-related activities over both days, including a muddy tug-of-war tournament, a muddy volleyball tournament and a muddy slip-n-slide.

The mud-themed festival kicks off on Saturday afternoon, with a “minimal” charge, Town said. In addition, many of the events will offer the opportunity for donations that will help fund charities throughout the town.

Town said some of the proceeds will go towards planning a second MudFest next year.

However, with the festival kicking off in less than a week, Town has his eyes on the present and said he hopes the festival will bring the once-devastated Prattsville closer together.

“My hope is that we have a fun, safe weekend,” Town said. “I hope we come together as we did a year ago and are able to celebrate.”

To learn more about MudFest, check out the festival's Facebook page.

Correction: Due to a really boneheaded editing mistake, an earlier draft of this story had the date of the Irene floods as "2012," not "2011." Apologies for the error.