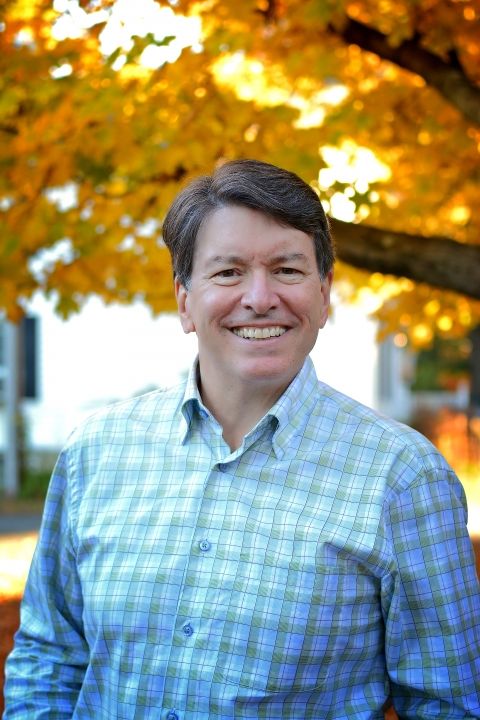 The 36-member House budget committee is tasked with steering the Republican effort to repeal the Affordable Care Act (Obamacare) and replace it with new healthcare legislation. Budget committee chair Diane Black, a Tennessee Republican and a former nurse, is a committed opponent of Obamacare, and will play a key role the effort to dismantle it. "The passage of Obamacare is the reason I ran for Congress," she said in a statement upon being tapped to chair the committee.

Faso is one of five incoming Republican freshman representatives on the budget committee. In recent public comments, Faso has said that he supports some key elements of Obamacare, including coverage for pre-existing conditions and the ability of parents to keep their children on their plans up to age 26. He has also said the he supports a "reform" approach, rather than "repeal and replace" -- although last week, Faso voted with fellow House Republicans in a nearly party-line vote on a budget bill that lays the groundwork for the repeal of the healthcare law. The budget bill will prevent Democrats from filibustering replacement legislation.

In a recent Facebook post, Faso laid out his reasoning for the vote. "Today’s vote does not repeal the ACA. Today’s vote will not kick anyone off their chosen insurance plan. Today’s vote does not limit Medicare or Medicaid options. The vote today was the start of a process to fix the health insurance system, repeal what doesn’t work, and reform the system so more people aren’t priced out of the market," Faso wrote.

In a break from his predecessor, Republican Chris Gibson, the Congressman has also told constituents that he opposes the effort to defund Planned Parenthood. The organization does not receive federal funding for performing abortions except in cases of incest, rape, or risk to the life of the mother, as a result of the 1976 Hyde Amendment, but more than 40 percent of their budget is funded by federal reimbursement for the healthcare the clinics provide to low-income women.

Faso is already facing intense pressure on the healthcare issue from his district, a politically diverse region that encompasses both the Republican-leaning rural Catskills and a large swath of the more Democrat-heavy Hudson Valley.

As a member of the agriculture committee, Faso will also have a hand in crafting the next farm bill, an important piece of legislation passed roughly every five years that has wide-ranging impact on conservation, agricultural subsidies, food safety, research, forestry, and many issues important to rural communities. Funding for the Supplemental Nutrition Assistance Program (SNAP), a.k.a. "food stamps," is also typically included in the bill, and in recent years has been a flashpoint of controversy.

Faso is one of six Republican freshmen on the agriculture committee.

New York's 19th Congressional district, created through a statewide independent redistricting process in 2012, spans all of Columbia, Delaware, Greene, Otsego, Schoharie, Sullivan and Ulster counties, along with parts of Broome, Dutchess, Montgomery and Rensselaer counties. Before the redistricting, the Catskills region was split between several districts that were drawn by state legislators. The redrawn 19th, no longer affected by legislative gerrymandering, is more of a political swing district than the local districts it replaced, voting for Obama in 2012 and Trump in 2016.

Want to follow along with what your federal representatives are up to? Here's a handy tool: the independent GovTrack.us, a website run by open-government advocates unaffiliated with any political party. The website lets users track individual bills through Congress, or follow the voting records of their representatives. Here's Faso's record so far.