Narrowsburg fireworks canceled due to eagles 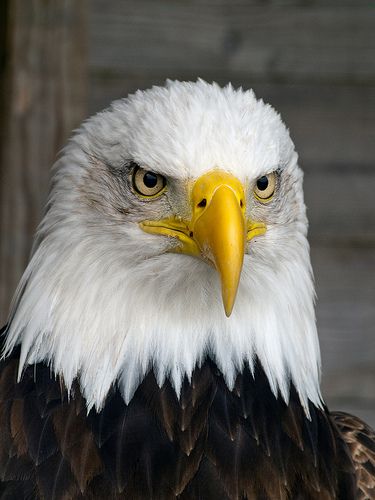 Above: Eagles aren't fans of fireworks and subjecting them to fireworks comes with a heavy fine. Photo by Flickr user Gerry Balding, used under Creative Commons license.

The Sullivan County hamlet of Narrowsburg has canceled its July 4th fireworks, due to the proximity of a bald eagle nesting area near where the fireworks were set to be staged.

According to the Hawley, PA News Eagle, an anonymous complaint about the fireworks was lodged with the U.S. Fish and Wildlife Service which prompted the Lava Volunteer Fire Department, which stages the annual fireworks event, to cancel it. Fines for bald eagle disturbance can run as high as $200,000 per bird, an amount fire officials said the department could not absorb.

The News Eagle reports that the fire department is out a non-refundable deposit of $3,250 because of the cancellation, and is looking for donations to cover the cost.

The River Reporter writes that this isn't the first year fireworks and eagles have clashed in the town of Tusten:

It’s the same nest that tourists view through the binoculars installed on the town deck on Main Street. From this nest, an eagle fledgling was disturbed during last year’s fireworks display, ending up stranded on a spit of land below, where well-meaning canoeists unwittingly caused additional distress by paddling close to view the bird. Also from this nest, in 2009, another eaglet affected by the fireworks suffered a broken leg and had to be rehabilitated by the Delaware Valley Raptor Center.

Narrowsburg will still hold its annual parade, set to begin marching at 3 pm and a chicken barbeque fundraiser for the fire department following the festivities at 4 pm.