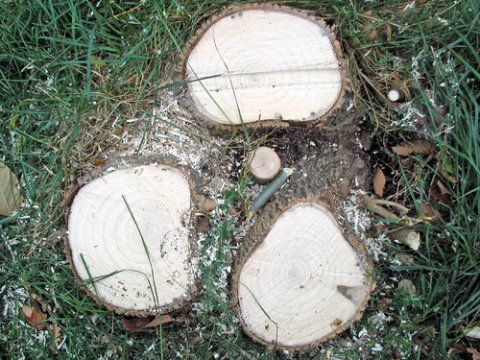 Recently, New York State timber industry professionals met at Belleayre, at an emergency summit convened in response to the discovery of the dreaded Emerald Ash Borer in Ulster and Greene counties. Buried at the bottom of today's Daily Mail report on the meeting: An unidentified logger offers a modest proposal for saving the Forest Preserve's ash trees.

When asked what could be done to protect the ash trees, one logger suggested that each and every ash tree be harvested while there is still a market for it. It was also suggested that by removing all the ash trees, you would take away the EAB's source of food, further slowing its advance.

Impeccable logic. While we're at it, maybe we should embark on a terrorism-prevention program to level downtown Manhattan.

Many media outlets have been repeating that ash trees make up 7 percent of New York State's forest cover. The Daily Mail story says ash trees are 7 percent of the Catskills as well, a figure they attribute to the DEC. But tree species aren't distributed evenly across the landscape; some forests will have few ash trees, while others will be dominated by ash species.

That 7 percent figure is a frightening number -- but it's still just a number. Which towns have the most to lose? Which local woods and hiking trails stand to be most drastically transformed by the marauding beetle? If anyone can point us toward good maps of local vegetation showing which areas in the Catskills region are most heavily populated by ash trees, we'll gladly post them.