Fishing in the Catskills 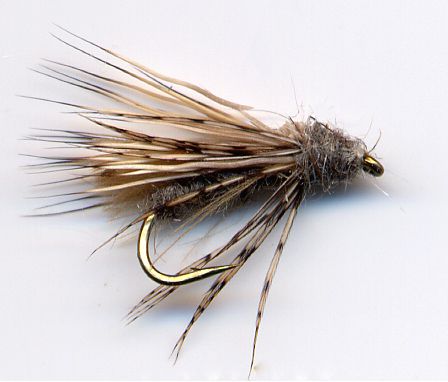 Fishing is a Catskills tradition. The cold, bubbling streams are the birthplace of a distinctly American style of "dry fly" fishing. Catskills anglers have passionate opinions on their painstakingly hand-tied faux "flies," each a miniature work of art.

The Beaverkill, a legendary trout stream running through Sullivan County, is the epicenter of all things trout. On its banks, the Wulff School of Fly Fishing teaches courses to all comers on 100 acres of private streamfront land. Downstream, the hamlet of Roscoe voted the country's "Ultimate Fishing Town" by viewers of the World Fishing Network in 2011. The town is so mad for trout that the Roscoe Beer Company sports a "barley hopper" fly on its logo.

Every April, the faithful gather at Junction Pool on the Beaverkill to make the first cast of the year. Sally Jessy Raphael, an accomplished angler, is a regular attendee, and devotees make the pilgrimage from Japan and Sweden. In June, Livingston Manor throws a "Trout Parade" featuring enormous trout costumes and fishy revelry.

The museum is the official keeper of the fly fishing flame. But Jim Krul, the museum's director, is a pragmatist about a sport full of nostalgia and heritage.

"Don't spend the $8,000 on gear that they tell you to spend," he says. "All you need is something to get the fly out there to where the fish are. You're out there to imitate nature."

To find the right fishing spot, Krul says, beware the obvious. Instead of heading to the nearest state-designated pullout, go a few yards upstream.

That's where the fish "don't see a lot of fake stuff," he says. "And they believe it."

And there's more than just trout. Catskills lakes and rivers are full of bass, walleye, and other species, many of which are stocked yearly.

Anthony Ritter's Gone Fishing Guide Service in the Sullivan County hamlet of Narrowsburg specializes in four species, including shad, which migrate up the Delaware from the Atlantic ocean to spawn. Ritter also ties flies in a slew of models with evocative names like "Sparkle Sulphur," "Poo-Pah," and "Rock Candy."

For the really hardcore, there is ice fishing. Who says you have to give the fish a rest come winter?

To fish in the Catskills -- or anywhere in New York State -- you must have a fishing license from the New York State Department of Environmental Conversation. The DEC also has lists of species sorted by body of water and detailed fishing maps.

Trout season opens across the Catskills