Daily Freeman gets a new publisher

The Daily Freeman announced this morning that Jan Dewey, formerly the advertising director for the Poughkeepsie Journal, has been named the publisher of the newspaper. Dewey will also be in charge of overseeing operations at all of the Journal-Register Company's New York State newspapers.

Longtime Freeman publisher Ira Fusfeld is stepping down, but not retiring completely. Fusfeld says he'll stay on as emeritus publisher for at least a year:

"I am pleased to welcome Jan to Kingston," said Fusfeld. "I look forward to working with her during the transition and beyond. She will fit in perfectly with our company’s ‘digital first’ philosophy. And, on a personal note, with her arrival, the company has helped me construct a perfect bridge to retirement over the next year or so."

The Times-Union reports that Michael O'Sullivan, publisher of the Saratogian and the Troy Record, will continue as publisher of those papers, with Dewey overseeing the entire New York group.

"I am very excited to be joining Journal Register Company and to have the opportunity to lead the extraordinary New York team. I have dedicated my entire career to the media industry and very much look forward to joining a company that is pioneering the future of local news and information," said Dewey, a native New Yorker who resides in Dutchess County with her husband and children.

The Freeman also announced the news on its Twitter feed this morning, though they picked the wrong Jan Dewey:

Here's a profile picture of Twitter user @JanDewey -- who's apparently a fifteen-year-old kid, and has definitely not been tapped to run a bunch of upstate New York newspapers: 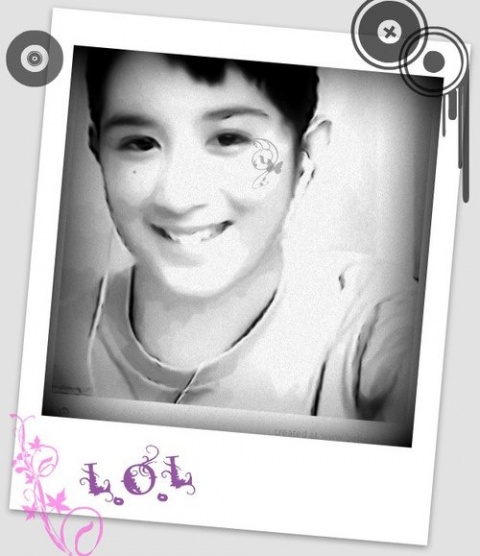 (Though we wouldn't put it past the Freeman. They've already got a News Cat over there.)