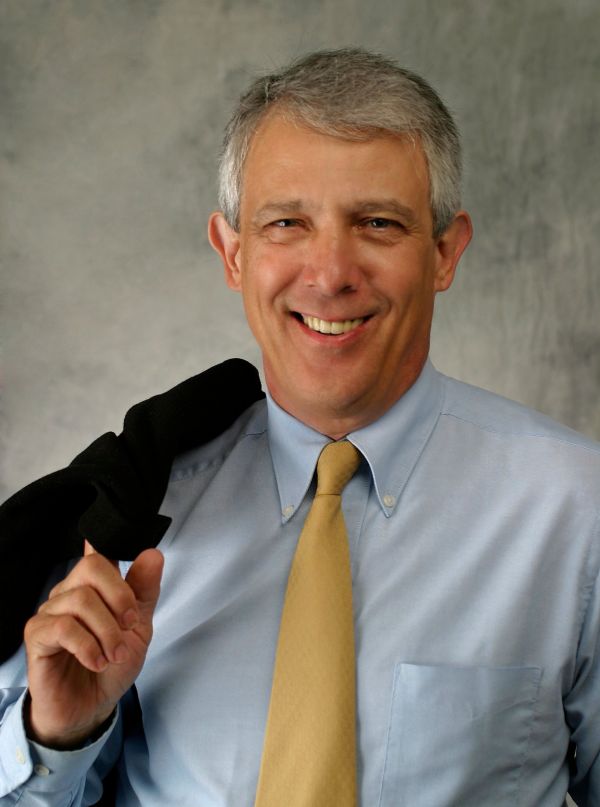 Photo from the Friends of Jeremy Wilber Facebook page.

Woodstock town supervisor Jeremy Wilber died at home on Jan. 1 after a battle with cancer, the Daily Freeman reports. He was 66.

Wilber had been in hospice care for several months, though he continued working on town business until shortly before his death.

Town board member Bill McKenna was sworn in as Wilber's replacement on Jan. 3, at a meeting led by moving tributes to Wilber from fellow officials and residents. The board is now looking to fill McKenna's vacant seat.

Wilber and McKenna were longtime colleagues on the board. In 2003, Wilber, a Democrat, reached across party lines to endorse McKenna, then running for town board on the Republican ticket. In a post on Facebook written on Nov. 19, when Wilber was already in hospice care, he thanked McKenna for being his "eyes and ears around town."

Wilber was elected Woodstock supervisor seven times, serving from 2000 to 2007, and again from 2012 until his death. Friends and colleagues remember him as a smart, dedicated public servant and a gifted manager.

Ulster County executive Mike Hein ordered all county flags to be lowered in honor of Wilber this week, in a public statement issued Tuesday:

“It was with profound sadness that I learned of the loss of my friend Jeremy Wilber. His honor, intellect and dedication to his family, friends and all the people of Woodstock permeated his very being and everything he did. He set an extremely high bar of lasting accomplishments and true public service and our thoughts and prayers are with his wife, children and all those who loved and respected this amazing person. In his honor, I have directed that flags at all County facilities to be lowered to half-staff for the entire week.”

A service will be held in Wilber's memory at noon on Sunday, Jan. 8 at the Bearsville Theater. Fran Azouz, Wilber's wife, has asked for people to email her with stories and memories of Wilber so they can be posted in the lobby of the theater.

An obituary published in the Woodstock Times calls for donations in lieu of flowers to be made to the Woodstock Rescue Squad, Northern Dutchess Hospital, or the Lustgarten Foundation for Pancreatic Cancer Research.