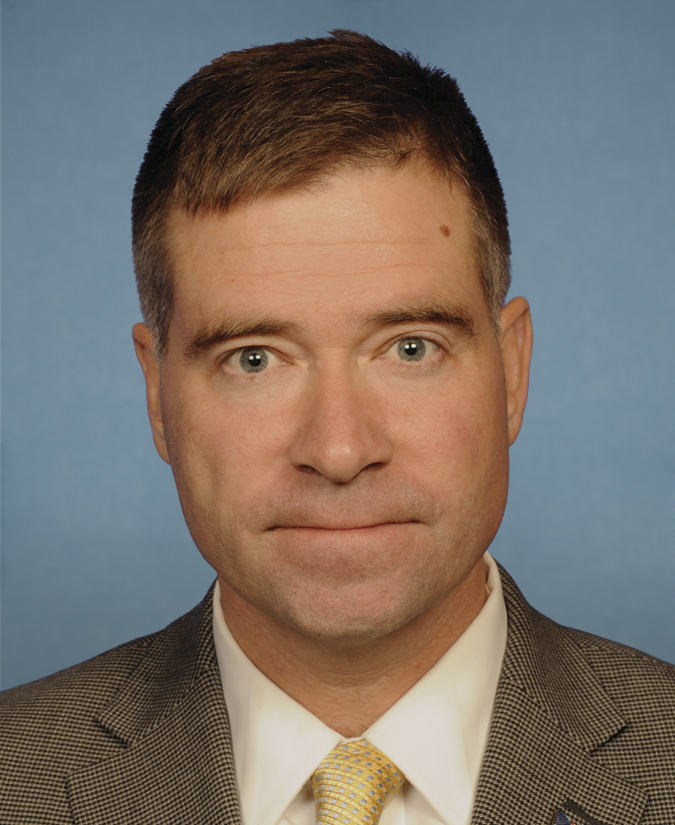 Chris Gibson, the Republican U.S. Congressman who represents the 19th Congressional District, which covers much of the Catskills, announced today that he has decided to retire from politics and will shelve his plans to run for governor of New York state against Gov. Andrew Cuomo.

According to a press release issued by Gibson's staff, Gibson had opened an exploratory committee that has accepted donations for a possible bid for governor.

Gibson will return all donations to his exploratory committee and will "leave potitics" to take up an academic position at Williams College in Massachusetts, the statement said.

Gibson announced that he would not be running for another term in Congress in January 2015, when he took office after his most recent re-election.

The race to fill Gibson's soon-to-be-vacated seat has become one of the most interesting in New York this year, with three Republicans, including political veteran John Faso, and three Democrats, including liberal phenom Zephyr Teachout, vying to win over the district.

The primaries for the 19th Congressional District will be held on June 28.

Here is Gibson's statement in full:

Over the past 35 years, I’ve had the great honor and privilege of serving our country - first, for 29 years in the military and now six in Congress. In recent months, my family and I have had the opportunity to travel New York State, meeting new friends in 48 counties. I appreciate greatly the warm welcomes and support I have received, and the time so many have dedicated to our mission to change the state. For that, I can only say thank you.

The last year has also brought into greater clarity what our next steps should be as a family. Mary Jo and I have three teenagers who are in their last years at home. In addition, I was just offered and accepted a position with Williams College as a Visiting Lecturer on Leadership beginning in February 2017, and anticipate accepting other academic positions shortly. Ultimately, for our family, the opportunity to spend increased time together balanced with a return to academia was one we could not pass up.

Therefore, I will not be running for Governor in 2018. At the conclusion of my term in the U.S. House of Representatives, I will be leaving politics and starting this new direction with my family. In the near-term, I will be closing my exploratory committee. For our donors to that committee, we’ll be refunding contributions we’ve received.

I will be working hard to finish strong and transition well to whomever voters choose as the next Representative for the 19th District. I truly believe that this is an exceptional country and our best days are still in front of us.

Thank you for the opportunity to serve.

A river runs through it: Local pols applaud the creation of the Delaware River Basin Restoration Program