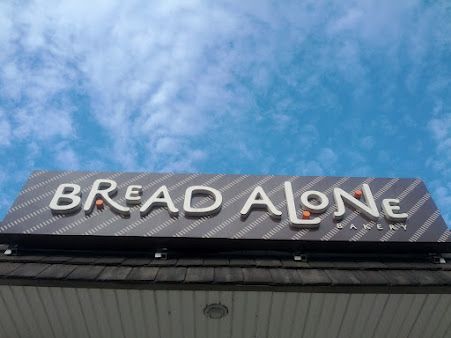 In an effort to keep bread-manufacturer Bread Alone Bakery from relocating to New Jersey, Ulster County executives have offered it the needed dough to keep its ovens running.

Ulster County Executive Mike Hein announced on June 7 the retention and expansion of Bread Alone, which will add a 26,000 square foot building in the town of Ulster to accompany its production space in Boiceville, adding over a dozen new jobs to the area.

Hein met with Bread Alone’s owners in 2011 and convinced the expanding bread-makers to add a second facility in the county, an Ulster County press release said.

According to the press release, Hein used a state program called the Manufacturing Assistance Program, which “targets incentives for businesses gaining efficiencies in production,” to allow the business to qualify for $240,000 in aid becuase of its high-efficiency ovens.

Bread Alone qualifies for tax credits and tax exemptions becausee the project is expected to retain 45 jobs in Ulster County and create 14 more over the next three years.

“When I learned that Bread Alone’s owners were seeking to expand and were being courted by other states, I immediately directed my team to work with them to find a suitable location and to identify potential funding sources to keep New York competitive with out of state offers,” Hein said in the press release.  “Bread Alone’s product is a staple not only in Ulster County but in an expanding New York City metropolitan market.”

Bread Alone’s plans to build the facility in Ulster are still pending, with hopes of it being built in early 2013.