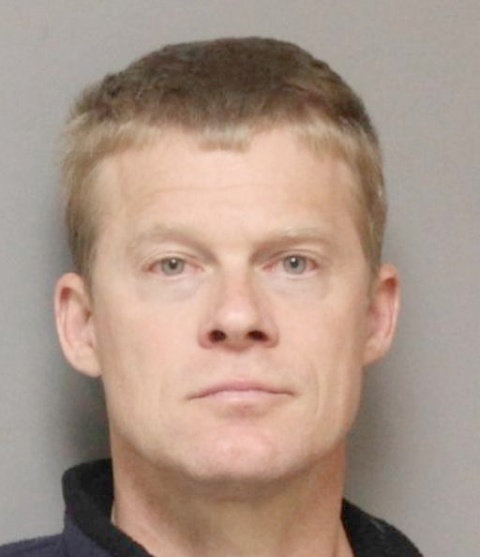 A Schoharie County man who worked at several school-based health clinics in Otsego County faces charges that he subjected a 12-year-old boy to sexual acts.

On Wednesday, September 26, the New York State Police at Oneonta arrested 50-year-old Robert Schreiner, a Richmondville resident, on first-degree criminal sexual act charges stemming from his alleged sexual contact with a 12-year-old in the town of Maryland. Schreiner was arraigned in Maryland town court and released on bail.

The following day, police report, Schreiner was arrested again on another count of first-degree criminal sexual act, after an investigation found that the victim was subjected to similar acts in the town of Richmondville. He was arraigned in Richmondville town court, and committed to Schoharie County jail in lieu of $15,000 bail or $30,000 cash bond.

The Daily Star reports that Schreiner is an employee of Bassett Healthcare, a clinical social worker who worked at school-based health clinics in the Schenevus and Worcester school districts in Otsego County. Bassett has placed Schreiner on unpaid leave:

Bassett spokeswoman Karen Huxtable-Hooker said that upon learning of the allegations Wednesday, Bassett immediately placed Schreiner on unpaid administrative leave. In the 20-year history of the school-based health program, there have been no allegations of this nature against its employees, she said.

Bassett does extensive background checks on all employees, she said. This involves a search of international and federal databases, a specific search of state and federal healthcare databases for any action against a provider’s clinical license. A county-level search for each address at which the employee has resided also is done. Bassett also does primary-source verification with the state Office of the Professions to confirm that a provider’s state license is current and no action has been taken against it.

State police are asking for anyone with information about this case to contact Oneonta troopers at 607-432-3211.