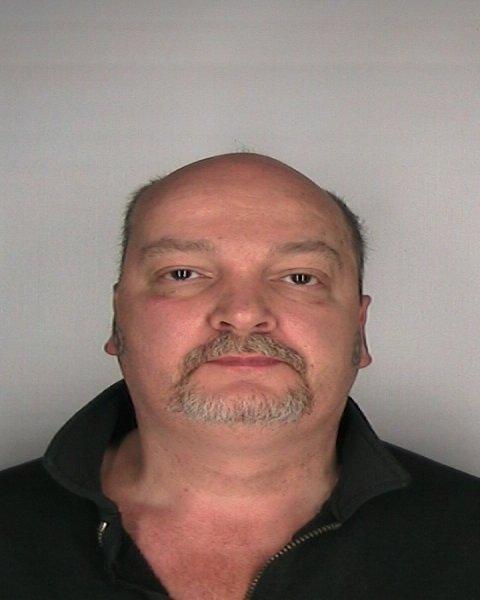 A Hamden man has been arrested and charged with committing multiple acts of child sexual abuse. Police say the alleged acts were committed several times over the course of the last decade, and involve multiple victims.

-Two counts of Rape in the first degree (class B felony)

Lieutenant Tim Buckley said that because of the age of the victims involved, little information is being released about the case.

"It was a grand jury indictment. The investigation has been going on for quite awhile," he said.

Joslin was apprehended pursuant to a county court arrest and search warrant executed by the Delaware County Sheriff's Office with the assistance of the New York State Police.